UFC Strike: In the Details 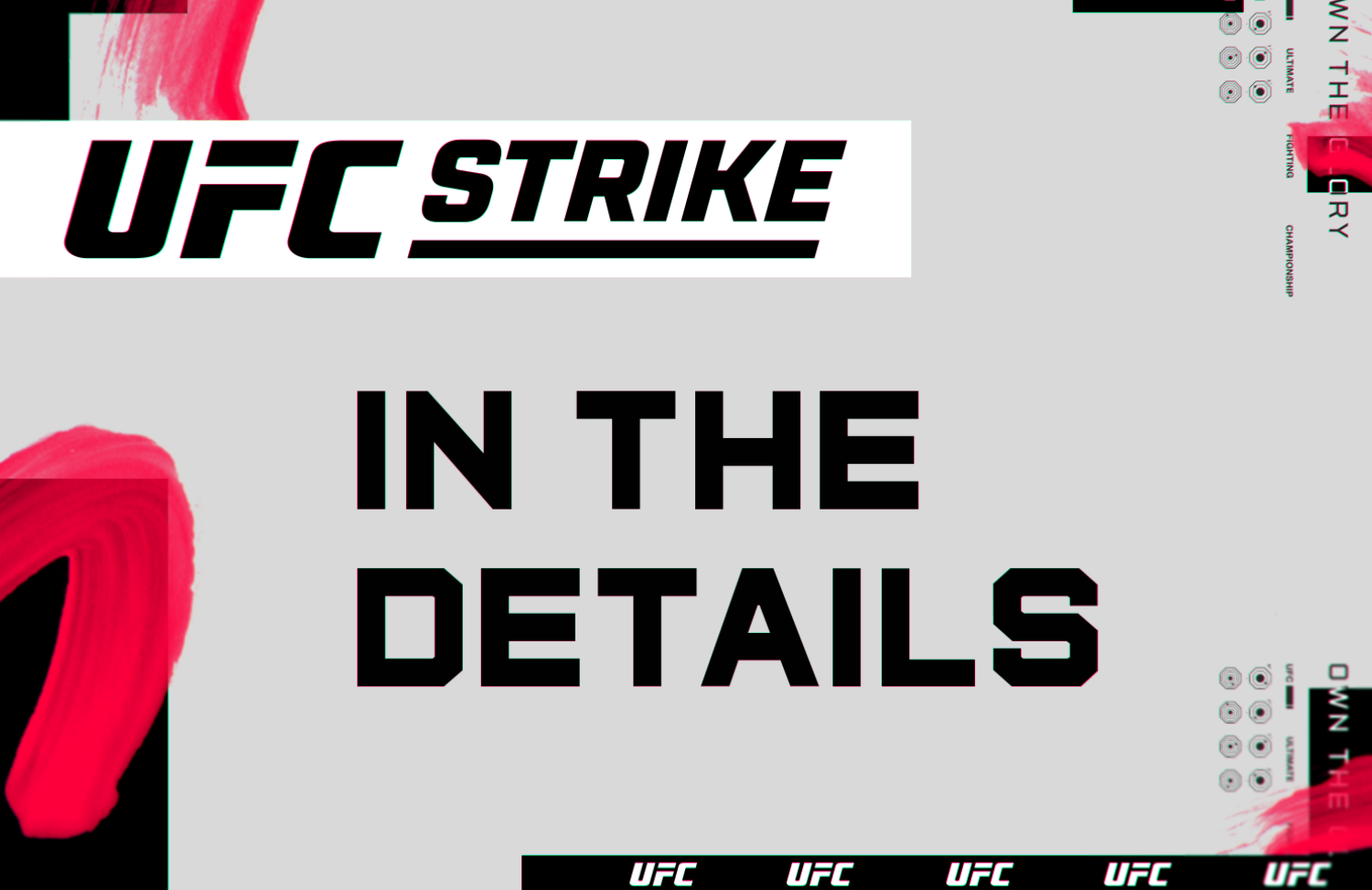 We are extremely excited to introduce UFC Strike to fight fans across the globe. Ahead of the first Pack Drop, we've put together an overview of some of the specifics on how we are approaching this new product.‍

Series: UFC Strike is currently planning on releasing 2 series in 2022. Series 0, the initial release as a part of this Pack Drop and our subsequent Drop on February 15th, features 35 unique Moments from some of the UFC’s biggest stars. Series 1 will consist of a series of drops throughout the remainder of 2022.

Tiers and Edition Sizes: UFC Strike Moments will be minted into one of 5 rarity Tiers to denote relative scarcity within a Series. These Tiers will also correspond with visual designations and bespoke colors for the design of the Moment frames. Series 0 will comprise of only Contender and Champion Tier Moments, whereas Series 1 may incorporate all five Tiers. The rarity Tiers and associated edition sizes for Series 0 and 1 (intended to span across the 2022 calendar year) are as follows:

Champion Tier: Unmissable in their design, with a standout gold trim, worthy of past and current fighters who have claimed a UFC Championship belt in their respective divisions, these Moments and fighters left an indelible mark on the sport. As such, the total number of Champion Moments released in Series 0 and 1 will be constrained to no more than 10,000.

P2P Marketplace: Shortly after the first pack drop, a Peer-to-Peer (P2P) marketplace will be enabled within the product, allowing collectors to buy and sell their Moments. Expect an update in the near future on the timing of the release of our marketplace.

How to Connect with us: We are excited to share this product with you, but as it is a new offering, we also know that there will be bumps and learnings along the road. We are here to listen to you, and together make this product as epic as the fights in the Octagon that we’re all here for. Join our UFC Strike Discord channel to connect with other fans and leave feedback. Be sure to follow us on Twitter and Instagram, to stay up to date with all the exciting plans we have in store for 2022. 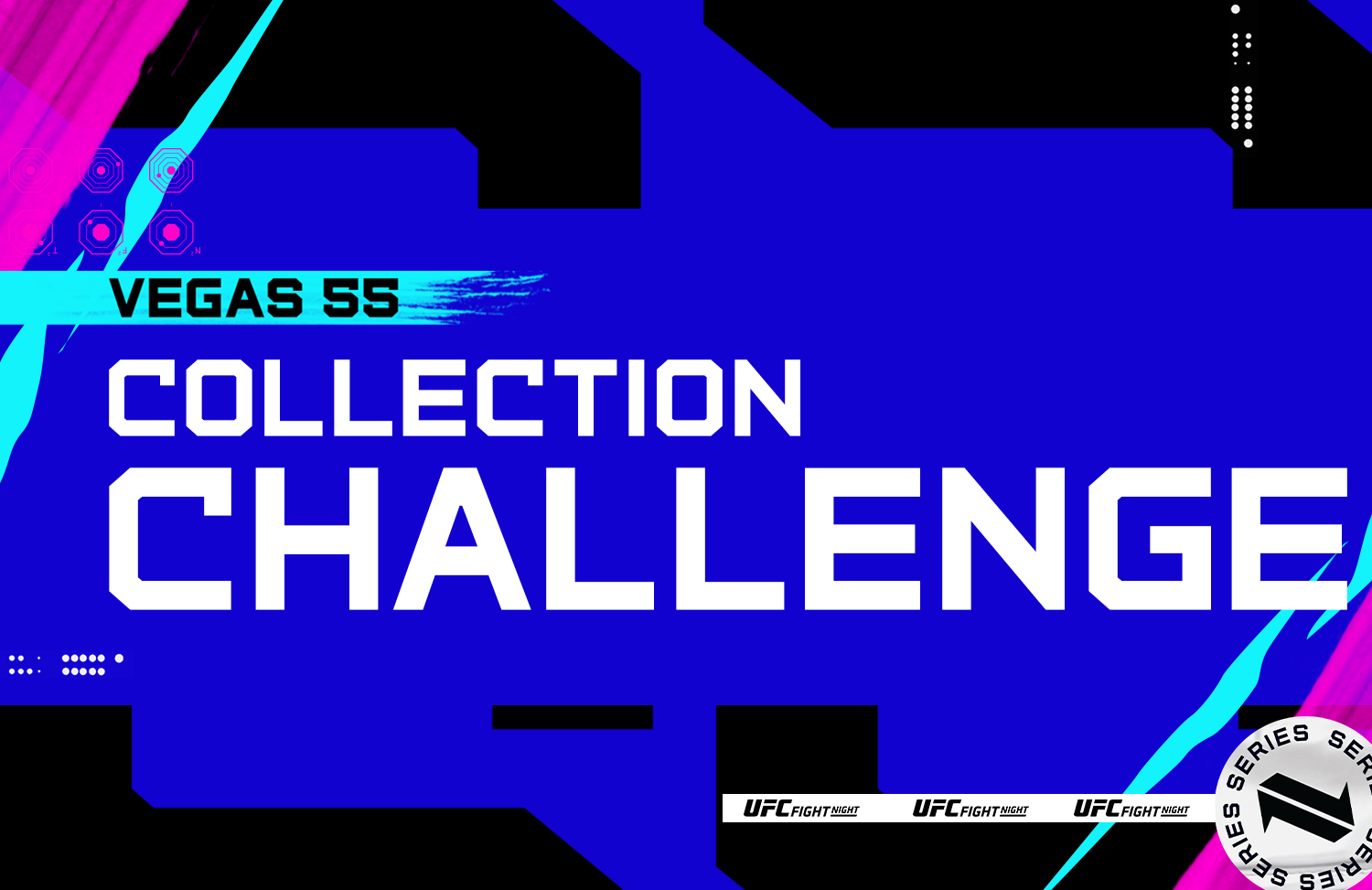 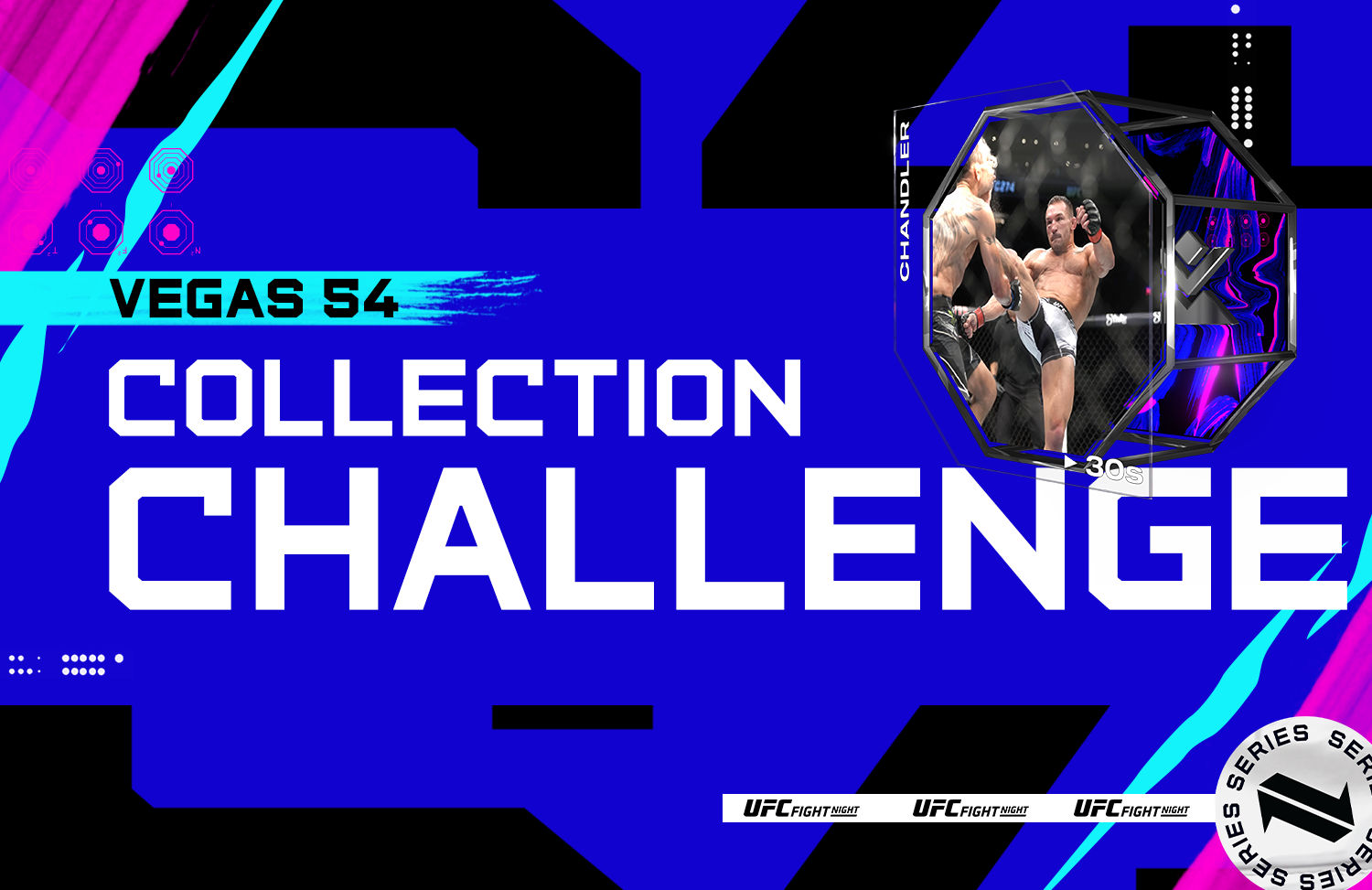