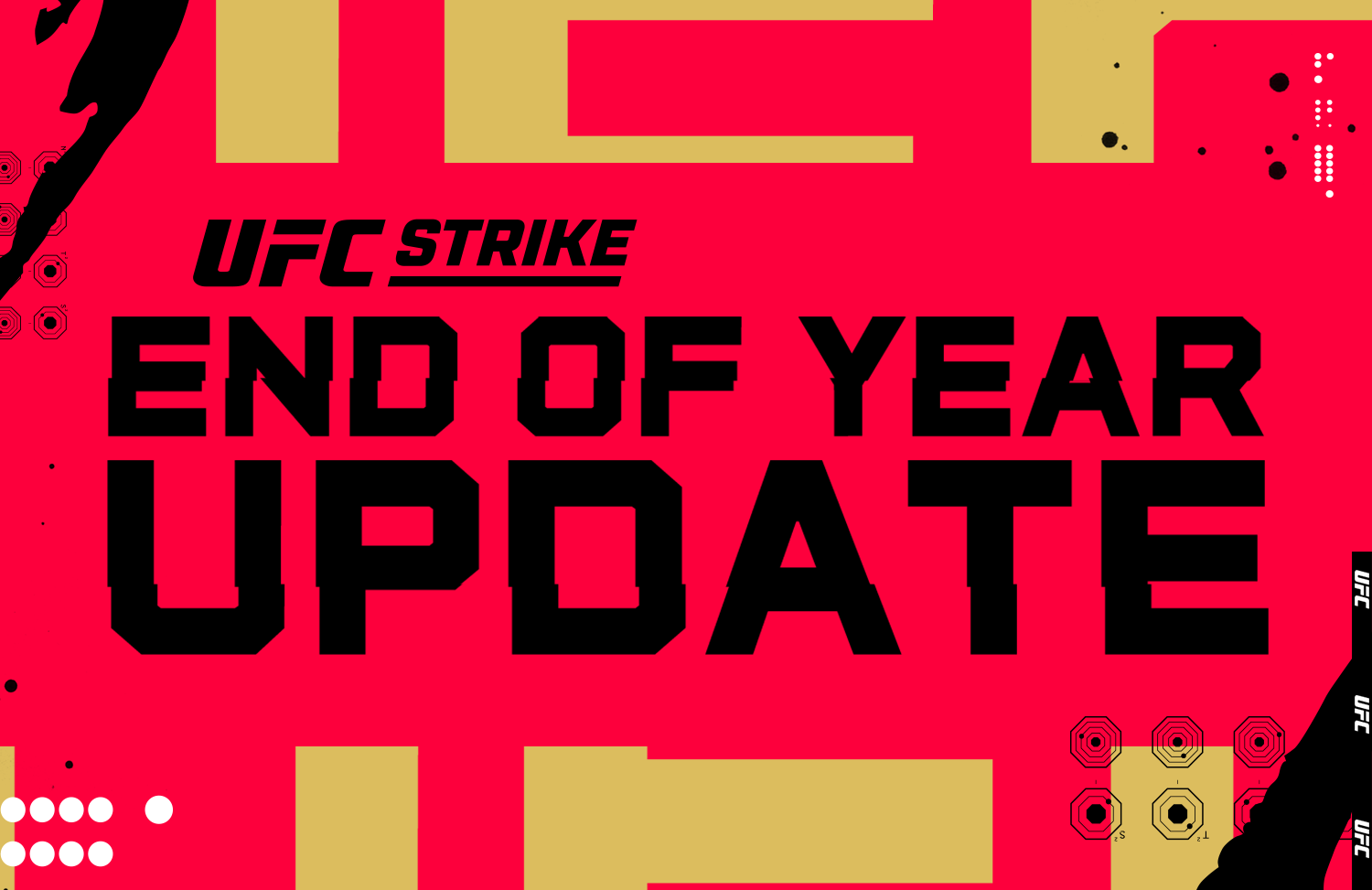 Almost 200,000 UFC Strike Moments were permanently removed from circulation via burning in 2022 (192,118 to be more precise). More than 6,000 unique Collectors burned Moments throughout the year as part of UFC Strike Burn Challenges.

Like Khamzat Chimaev’s epic Challenger Moment (just 336 in existence) as the Reward for the first-ever Burn Challenge, and Conor McGregor’s unforgettable “Who The F*** Is That Guy” highlight preserved as an officially-licensed Hype NFT for those who completed the Conor Burn Challenge.

UFC Strike has been and will continue to be committed to focusing on promoting collectibility through a healthy economy with ever-improving supply and demand dynamics.

We took a snapshot at 1PM PT on Thursday, December 22 to validate Champ Club Status. If you held a Champion Moment at that time, you made it on the snapshot.

The airdrop was conducted on Friday, December 23 and every Champion Club Member received a Challenger Moment featuring UFC Light Heavyweight rising star Jamahal Hill! The Moment can now only be acquired via Marketplace.

Over 1,400 Collectors finished the year with the title of Champion Club Member. And what a year it was.

After launching Champion Club in June of 2022, UFC Strike gave out 100+ VIP Tickets to UFC Events and hosted four all-inclusive Champion Club Lounges, where members could meet and mingle with UFC athletes (like Marlon Vera, Justin Gaethje, Holly Holm, or the UFC stars in the below photo).

Plus, we hosted Community Meetups in Paris, London, Orlando, Austin, and everywhere in between.

And that’s what you can expect in 2023. More IRL benefits like exclusive lounges, VIP experiences, the upcoming release of Champion Club merch (shipping in January, voted on by CC Members!), and digital experiences + benefits to elevate your path to #OwnTheGlory.

Check out the Champion Moments for sale in the Marketplace!

Stay tuned in early 2023 for what you can expect for the end of Series 1 and beyond! Plus much more from the team.

Next week! In the meantime, we’re giving away packs to toast the New Year!

Based on the amount of Moments burned throughout the past year, Collectors have been entered into up to three different raffles for packs! Plus, a Champion Club-only raffle turning the “Lights Out” on 2022.

Jump into the UFC Strike Discord for more details. 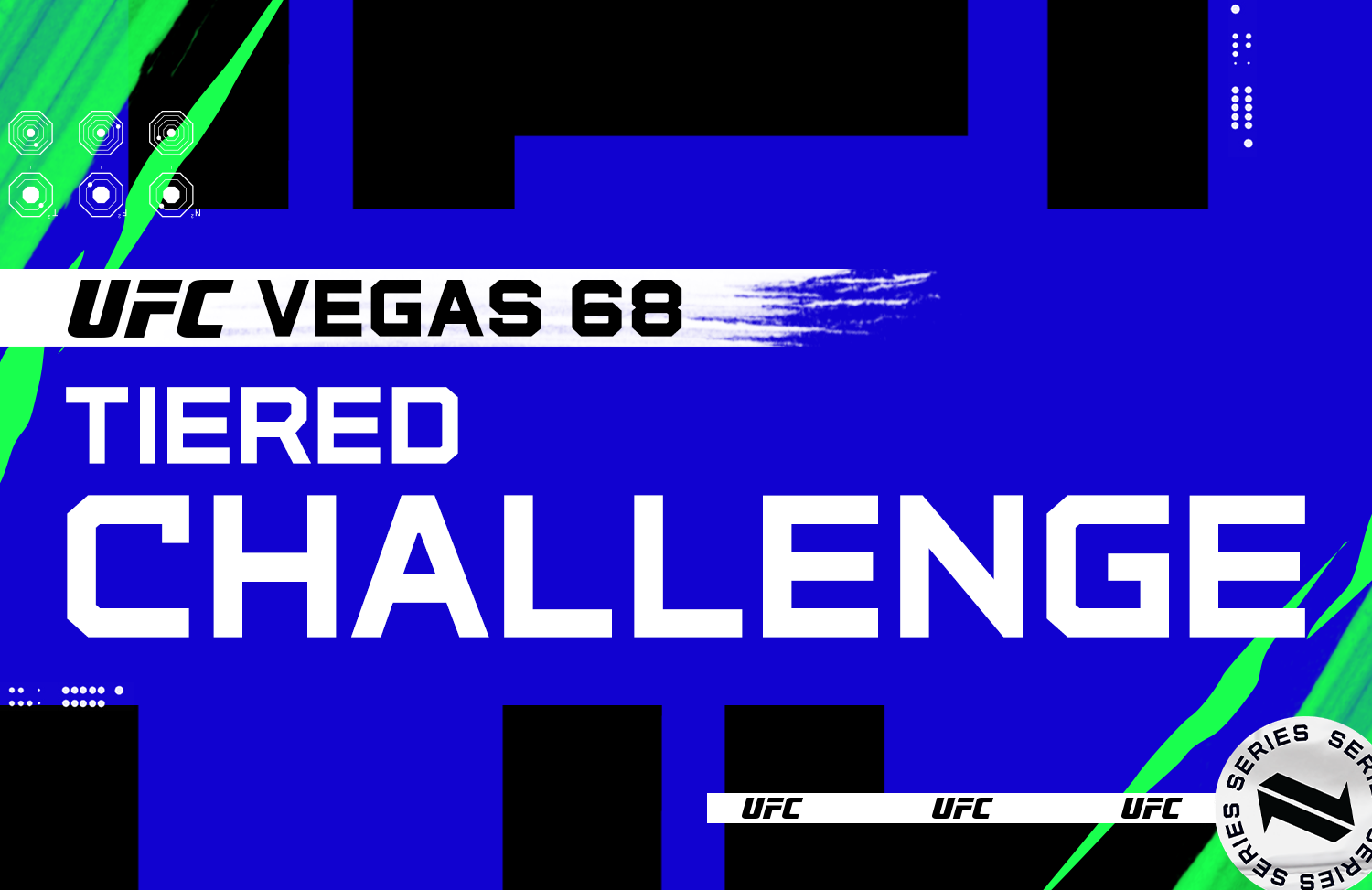 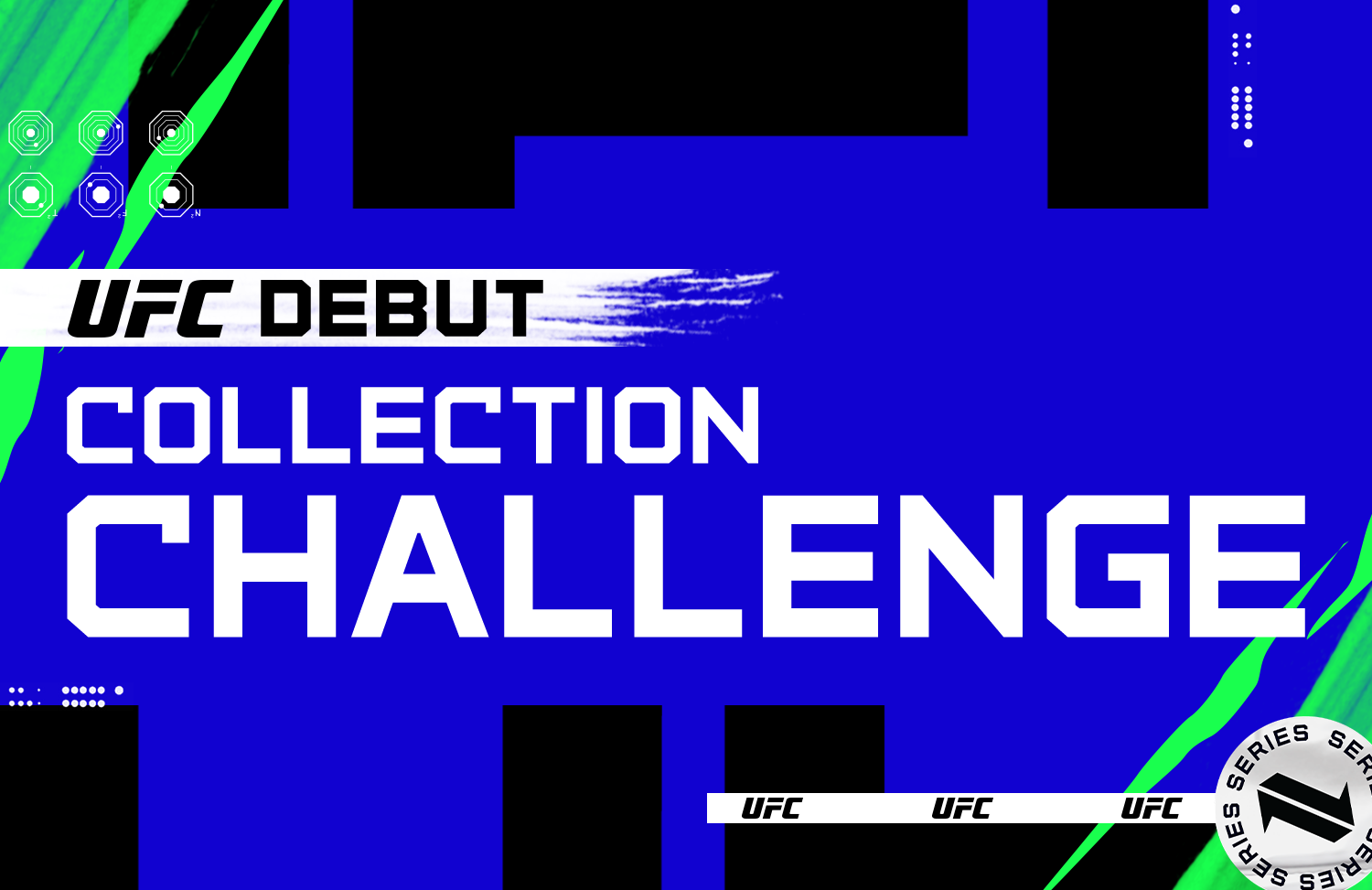