Kick Off Your Collection with Starter Packs 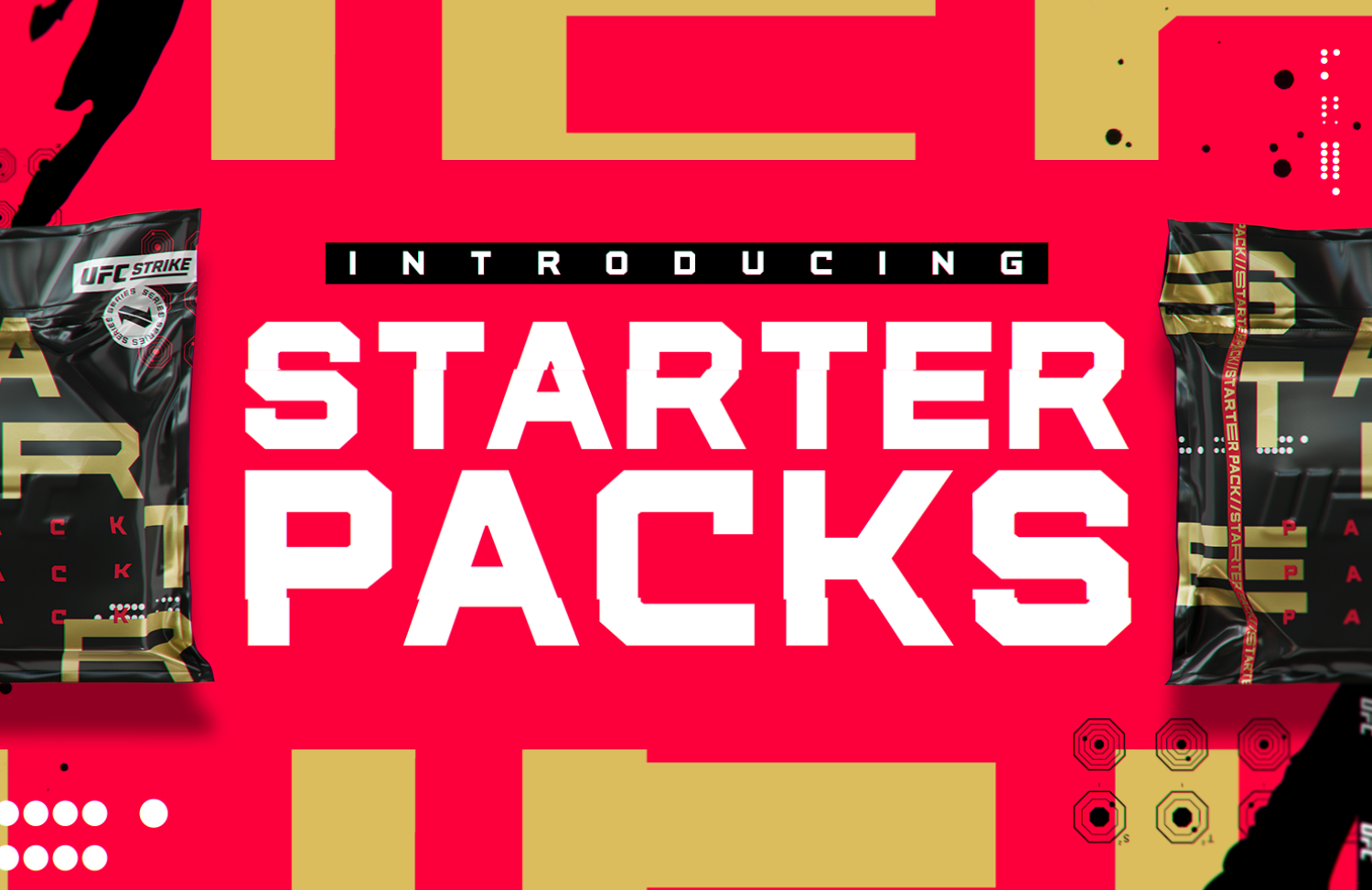 Introducing Starter Packs, the newest (and easiest!) way to begin your UFC Strike journey by collecting epic Octagon Moments from the sport's most celebrated fighters.

Welcome! Starter Packs are the best way to get started with UFC Strike. Spend just $10 to rip open your first pack and start your Collection. Level up with your fellow fight fans by ripping open your Starter Pack to see which celebrated athletes are now yours–from former interim UFC lightweight champion Dustin Poirier to UFC record holder for most submissions, Charles Oliveria.

Starter Packs include three (3) Moments—think digital collectibles—featuring limited-edition video highlights from the biggest stars, fan favorites, and past icons of UFC. Each Starter Pack is guaranteed to include one (1) never-before-released Moment and two (2) select previously released Moments. These Moments are limited, classified as “Contender” which denotes their scarcity.

And if you’re a seasoned UFC Strike Collector, Starter Packs are perfect for boosting your Collection. Get a chance at securing new fan favorite Contender Moments from Dustin Poirier, Andrei Arlovski, Julian Marquez and more. Get your exclusive $10 Starter Pack and round out your Collection at any time.

There will be 1 pack per Collector limit.

Starter Packs are dropping on Tuesday, August 30 at 11am PST. Get ready, fight fans!

Each Starter Pack will include (1) new guaranteed digital collectible from the following fighters (Contender Tier):

The other two (2) Contender Moments will be from one of the following fighters: 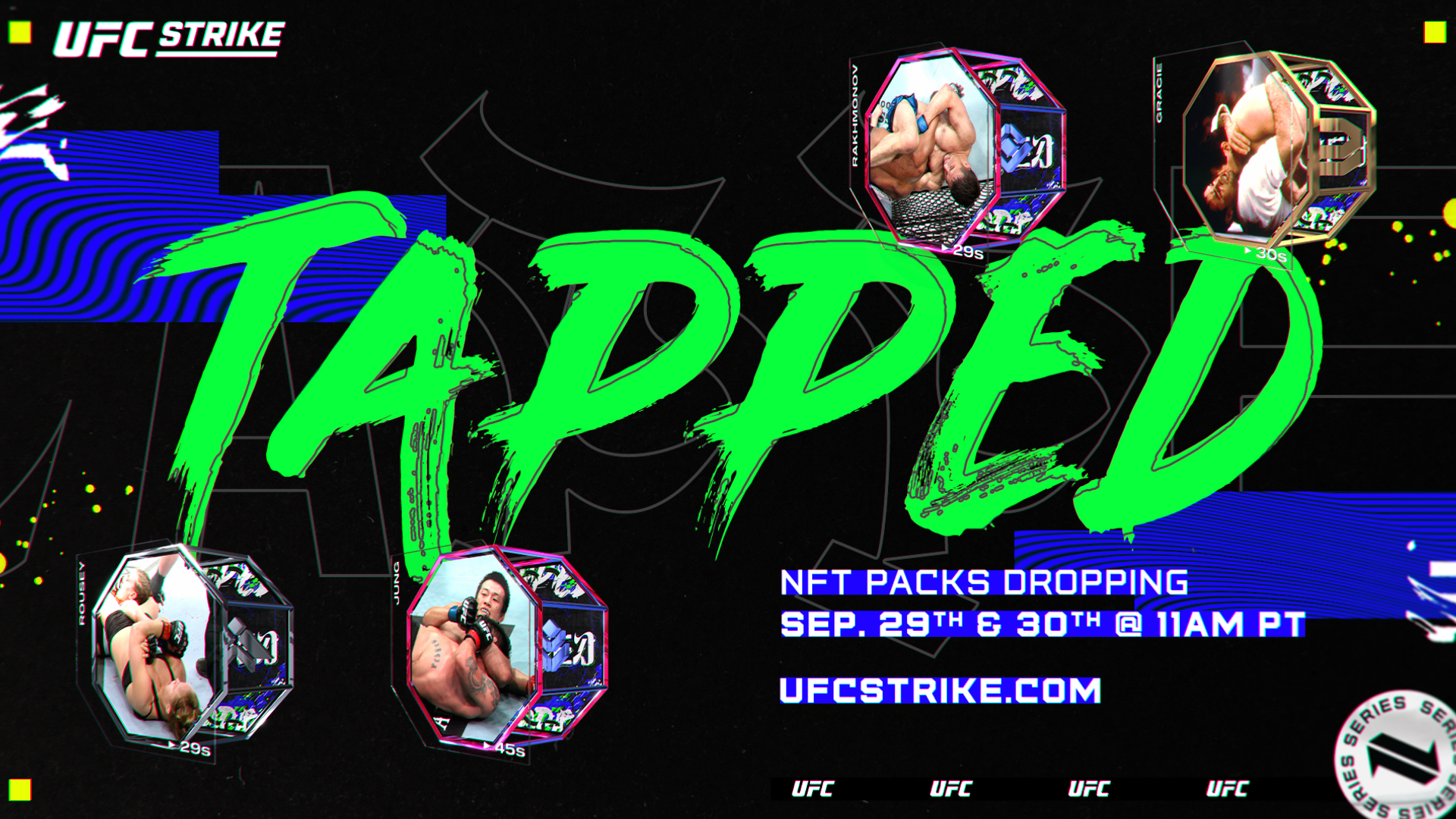 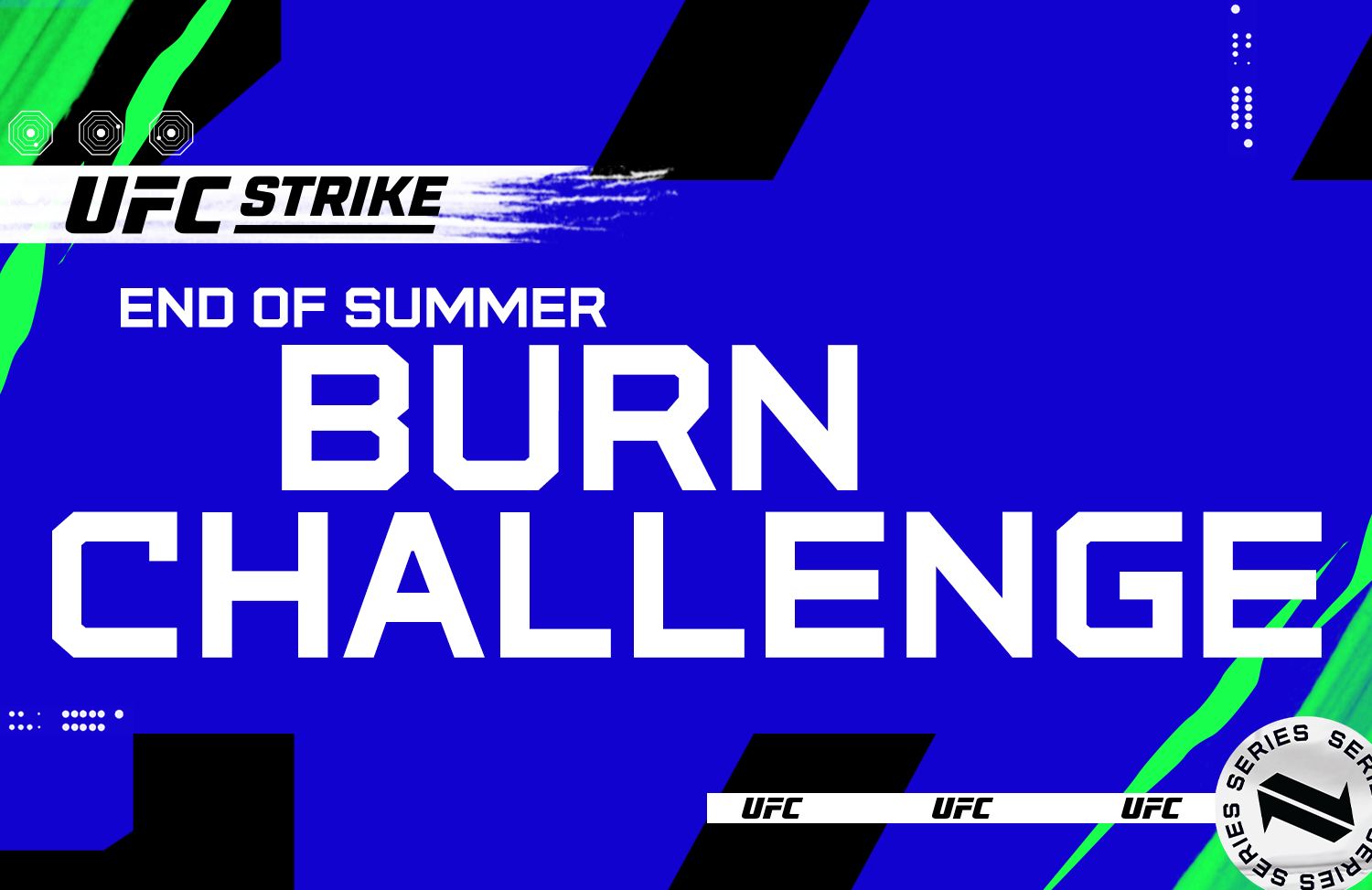